Who are we?
12
page-template-default,page,page-id-12,bridge-core-2.0.3,ajax_fade,page_not_loaded,,vertical_menu_enabled,qode-title-hidden,side_area_uncovered_from_content,qode-child-theme-ver-1.0.0,qode-theme-ver-19.1,qode-theme-bridge,disabled_footer_top,qode_header_in_grid,wpb-js-composer js-comp-ver-6.0.5,vc_responsive

Is the driving force behind the MAE Foundation, having realised on his first visit to the border area that he had the contacts and connections to make real change happen. Since then he has worked closely with the TBBC and other local experts to turn his vision into reality. His musical career has taken in playing, conducting and composing, stretching from the “mediaeval rock” band Gryphon to film music, a one-off punk single that took him into the pop charts, concertos for guitar and recorder and a huge “eco-oratorio”, Plague and the Moonflower. He won a BAFTA for TV music he wrote with Elvis Costello and has contributed to Disney’s The Lion King, The Da Vinci Code and Harry Potter and the Prisoner of Azkaban. Richard lives and writes in London and Thailand, with occasional raids on Hollywood, and has a vast collection of instruments from around the world, which he plays with great joy.

Is managing director of Richmond Publishing and has vast experience as a publishing consultant and print buyer for many major charities, including UNICEF, The Royal Society for Nature Conservation and WWF. She managed the educational publishing, distribution and merchandising for WWF for over 20 years. She has also written and edited many textbooks and original EFL (English as a foreign language) teaching materials. She is a keen cook, traveller and cyclist and has visited Asia many times. She has recently toured Southern India by bicycle and cycled from London to Paris.

Is a writer, editor and marketing specialist with a background in business and music journalism. He has lived and worked in the UK, Hong Kong and Australia and been a founding trustee of a charity working with orphanages and children in Romania and the former Soviet Union. His books on NLP and management have been translated into Russian, Portuguese and Arabic and his latest book takes a sceptical look at nearly a hundred cover-ups and conspiracy theories.

Is an eccentric British bassoon and crumhorn player and composer. After training at the Royal College of Music, he played Renaissance woodwinds with Musica Reservata and became a founder member of the mediaeval/progressive 1970s cult band, Gryphon, alongside Richard Harvey, touring the USA and playing at the Houston Astrodome and Madison Square Garden. After some years in France with folk-rock stars Malicorne and a Parisian punk band, he returned to England and now lives and writes in the inspiring scenery of the Welsh mountains. These days he plays regularly with the New Scorpion Band and composes for films, television and the good of his soul.

Has written the music for more than 300 films and television shows and was a successful rock session musician and arranger. He has been composer/conductor for several symphony orchestras, including the LSO and the BBC Philharmonic, and written concertos, choral works, operas and chamber music. He has committed himself over many years to musical charities in Croatia and Australia and has developed a gift for drawing out the innate creativity in children and adults who do not think of themselves as musical. He has a worldwide reputation for his work with schools and community groups to create new music/ theatre work through improvisation, collaborative story telling and communal composition.

Is an incorrigible pedant, having studied Classics years ago and not forgotten more than half of it, and speaks seven languages, though he can’t find many Ancient Greeks to talk to. He has written two operas and the music for countless adverts, including TV’s dancing milk bottles, and composed hundreds of television and film scores. He played the tango violin for Moulin Rouge, the wistful harmonica in Thelma and Louise and the mandolin in Captain Corelli’s Mandolin. He has worked closely with the children’s group W11 Opera, enjoys giving classical mandolin concertos for charity and is proud to be playing his part in the MAE Foundation. 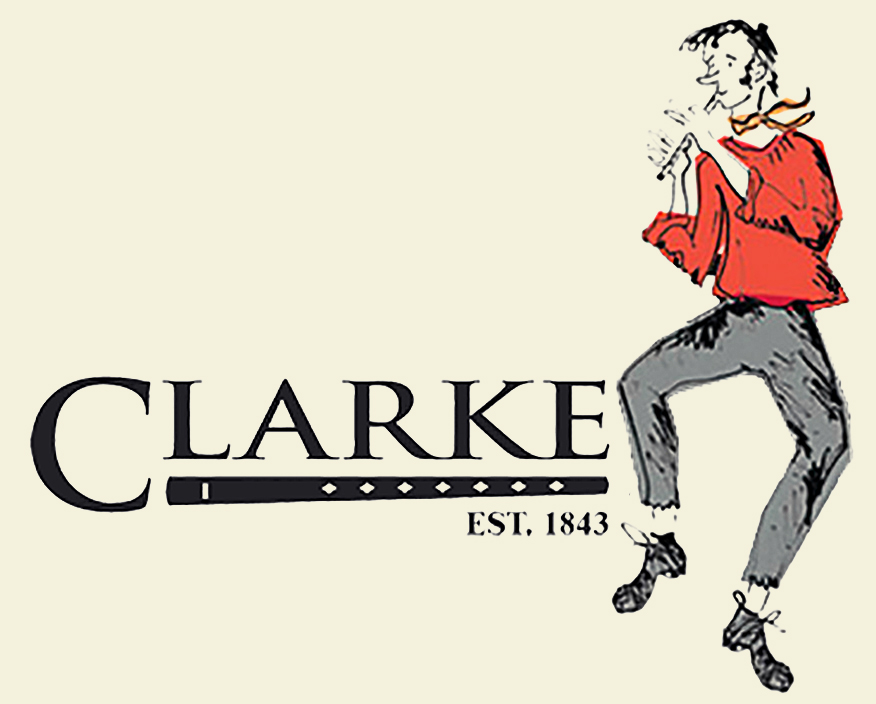 WITH THANKS TO:
JIM WEEDON/ The Clarke Tin Whistle Company 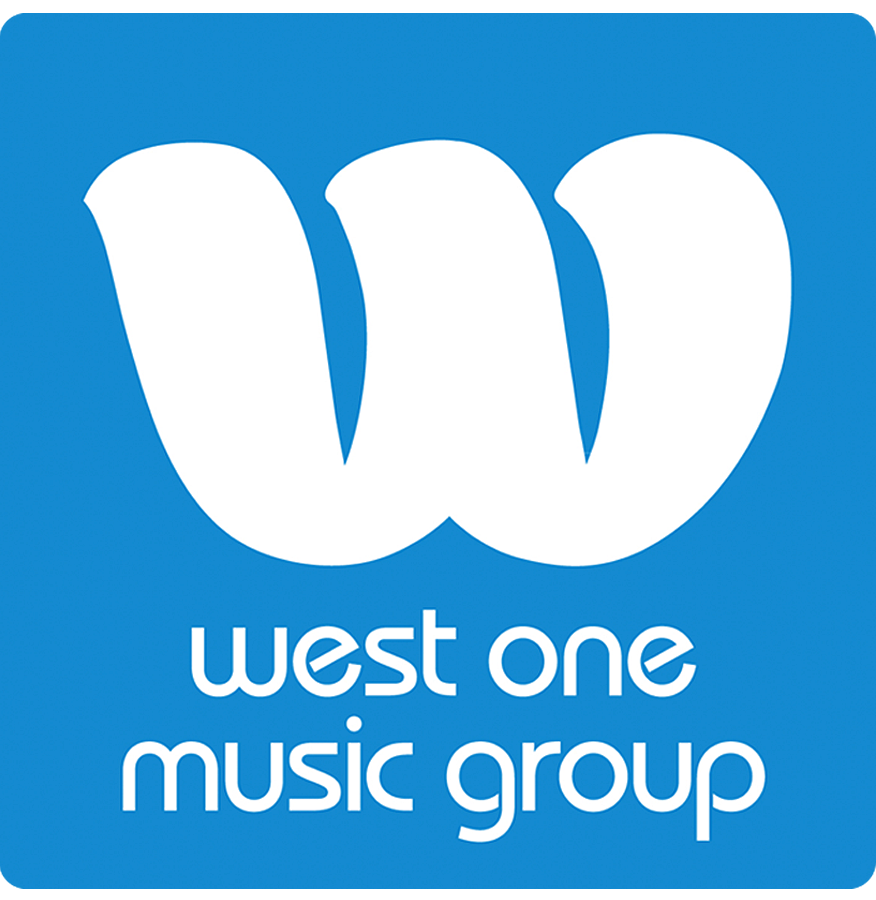